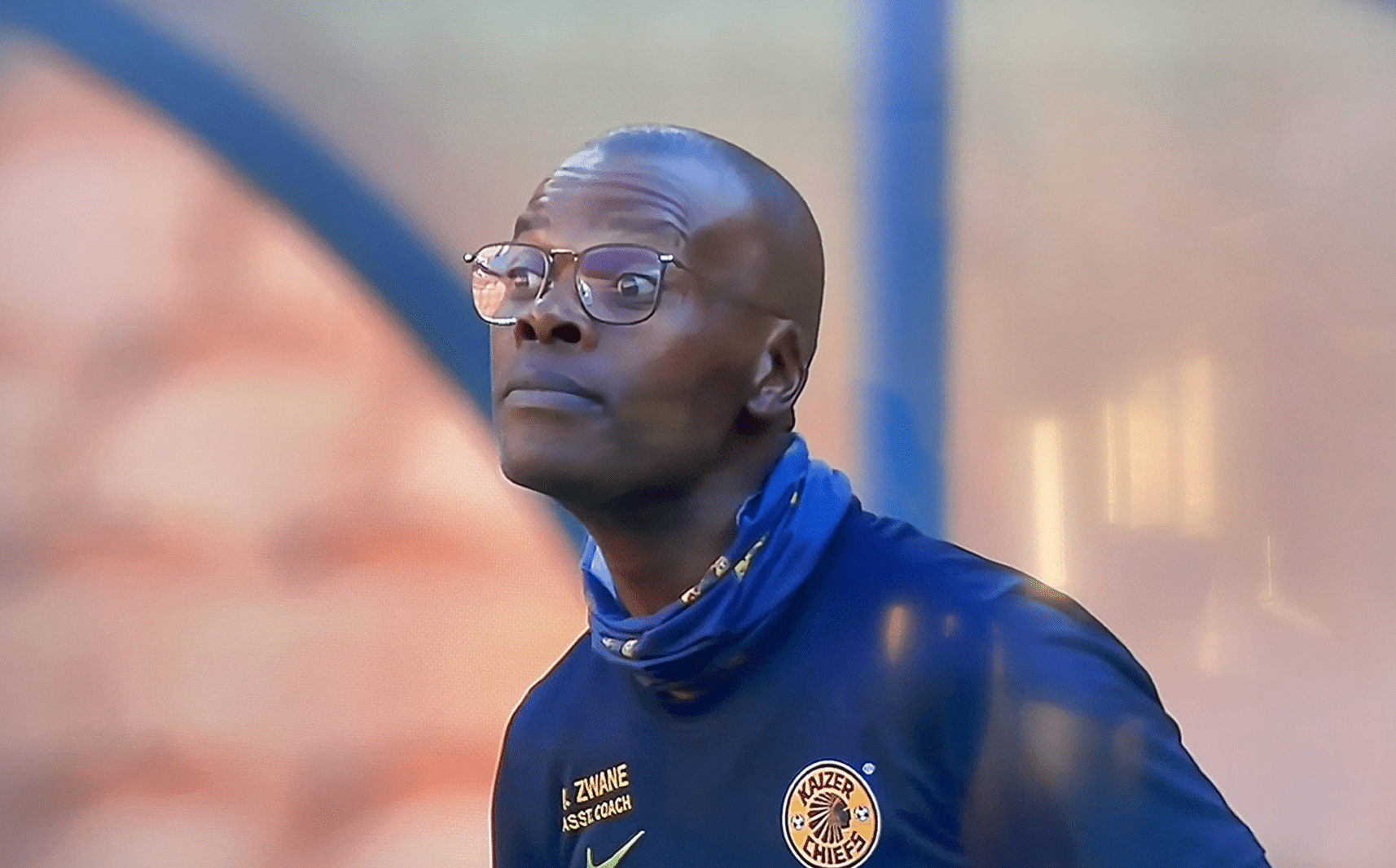 Pitso Mosimane has insisted that Arthur Zwane would’ve given Al Ahly a lot more headaches in the CAF Champions League final than Stuart Baxter did.

Mosimane’s men beat Kaizer Chiefs 3-0 last month, with Baxter replacing Zwane on the sidelines after he received his work permit in the week ahead of the final.

The South African coach previously revealed that he knew baxter would be in the dugout despite Chiefs only confirming the news a day ahead of the game.

“The one thing I knew that would change things a little bit was the Baxter-Arthur Zwane switch,” he said on Soccerzone.

“I knew there was something there. I think if Arthur continued we would have had a little more problems because the players were in sync with him and the spirit was top spirit.

Mosimane had previously already stated he would have let Zwane, along with Dillon Sheppard, stay in charge of Chiefs for the CAF Champions League final.

He also confirmed that he found out about Baxter’s work permit after contacting people at home affairs in South Africa.