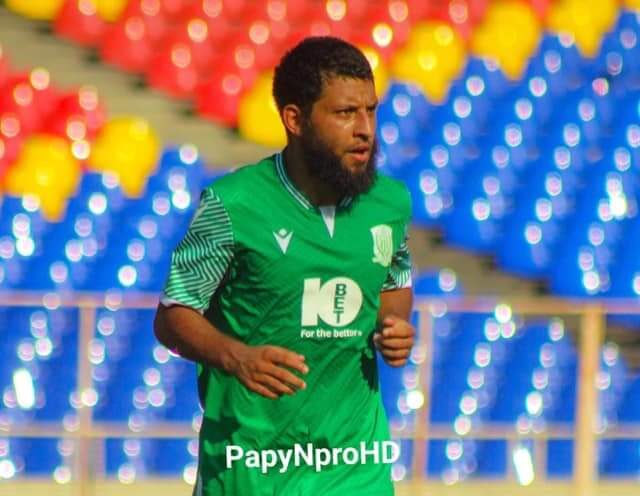 While his move to the Democratic Republic of Congo raised a few eyebrows, the bold switch for his career revival got off to the perfect start.

Norodien, in his first start for the club, scored the only goal of the game for DCMP in their 1-0 win over AC Rangers to secure their first win of the season.

The tricky winger racked up over 100 appearances in the South African top-flight after his breakthrough at the now-defunct Ajax Cape Town back in April 2015.

Official: Ghana Announce Squad To Face SA
Ramoreboli – What Pitso Said To Me About CAFCL