Bundesliga All Set For Record Breaker 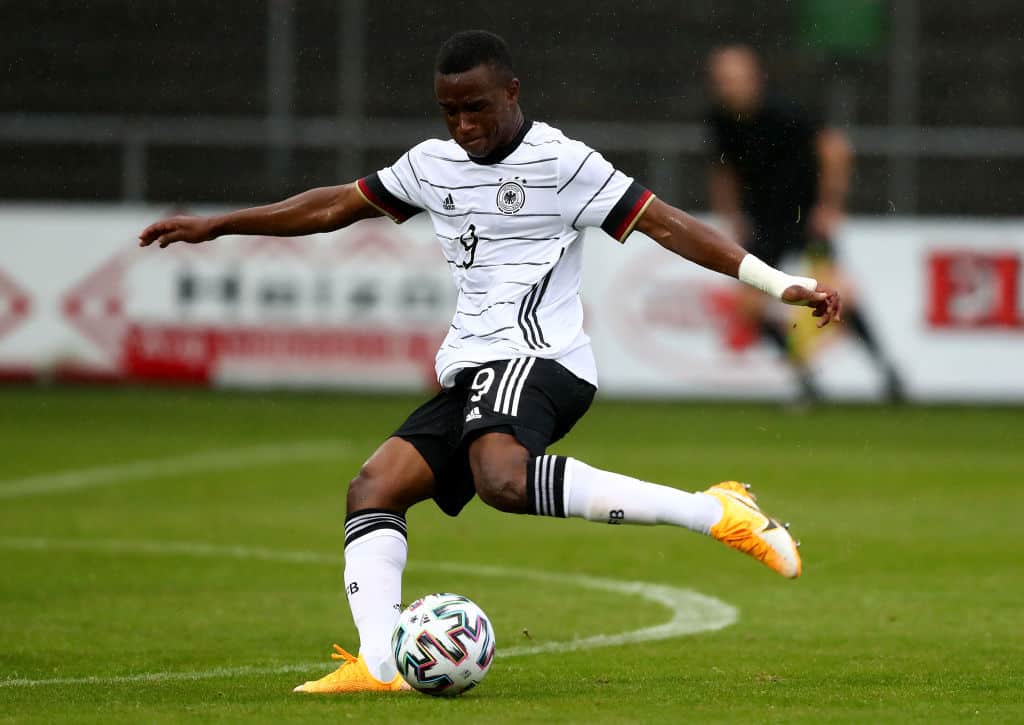 Teenager Youssoufa Moukoko is all set to become the youngest ever player in the Bundesliga, having turned 16 today (20 November).

Earlier this year the Bundesliga changed their rules concerning the minimum age, dropping the age from 17 down to 16. The rule was changed with Moukoko in mind.

And now having turned the required age, the teenage striker could even be set for his senior debut with Borussia Dortmund tomorrow, when Dortmund takes on Hertha Berlin.

Moukoko has been training with the first team for the last three months.

Germany have in the past preferred to keep youth players in the under-19 league, rather than bench-warming in the senior setup.

But it’s clear that the birthday boy has outgrown youth football.

While born in Cameroon, Moukoko grew up in Germany, and has represented his adopted nation at all youth levels.