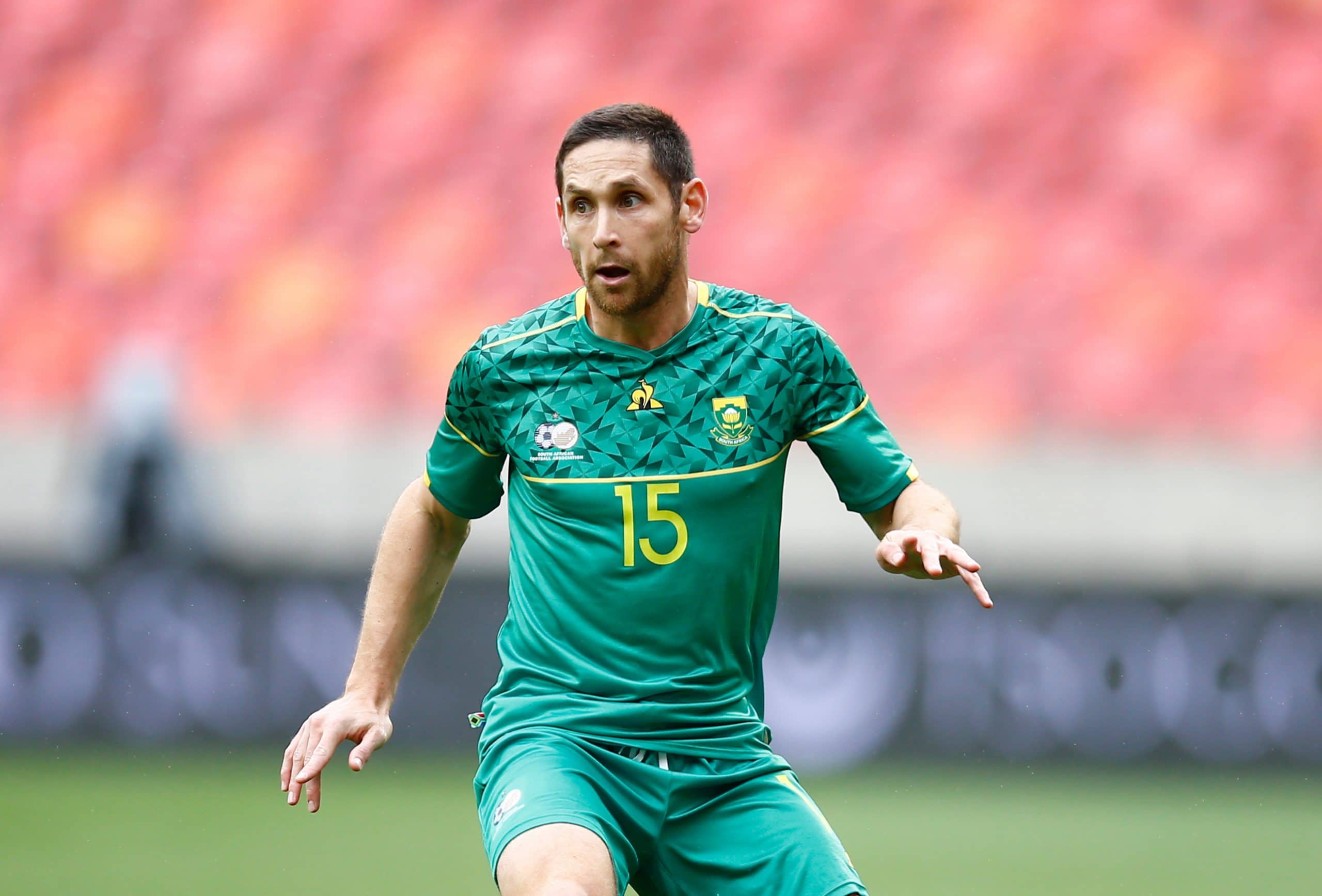 Bafana Bafana midfielder Dean Furman will be looking for a new club after Carlisle United opted to not retain his services for next season.

Furman was released after starting just nine games in all competitions for Carlisle, while he made another 11 sub appearances.

The Cape Town born midfielder had signed a one-year deal with the League Two English club, after having left SuperSport United midway through 2020.

The news of Furman’s was confirmed as the League One and Two teams announced which players would be retained for next season.

“Dean is a great lad and probably up there with one of the best professionals I’ve worked with,” Coach Chris Beech said on the club’s website.

“You’d expect that from someone of his stature. He’s captained his national team and played on that international stage, and fortunately for us those traits have influenced some of younger players throughout this season, and that’s been a big plus.”

“By his own admission Dean hasn’t played as much football as he’d have liked this season. Those opportunities have been limited in the main by the tremendous run we went on in the first half of the season, and the form that Callum [Guy] showed playing in the slot that we brought Dean in to fill.”

“He goes with my best wishes and I’ve no doubts that whatever he chooses to do next will be a success, because he has that attitude and professionalism about him.”