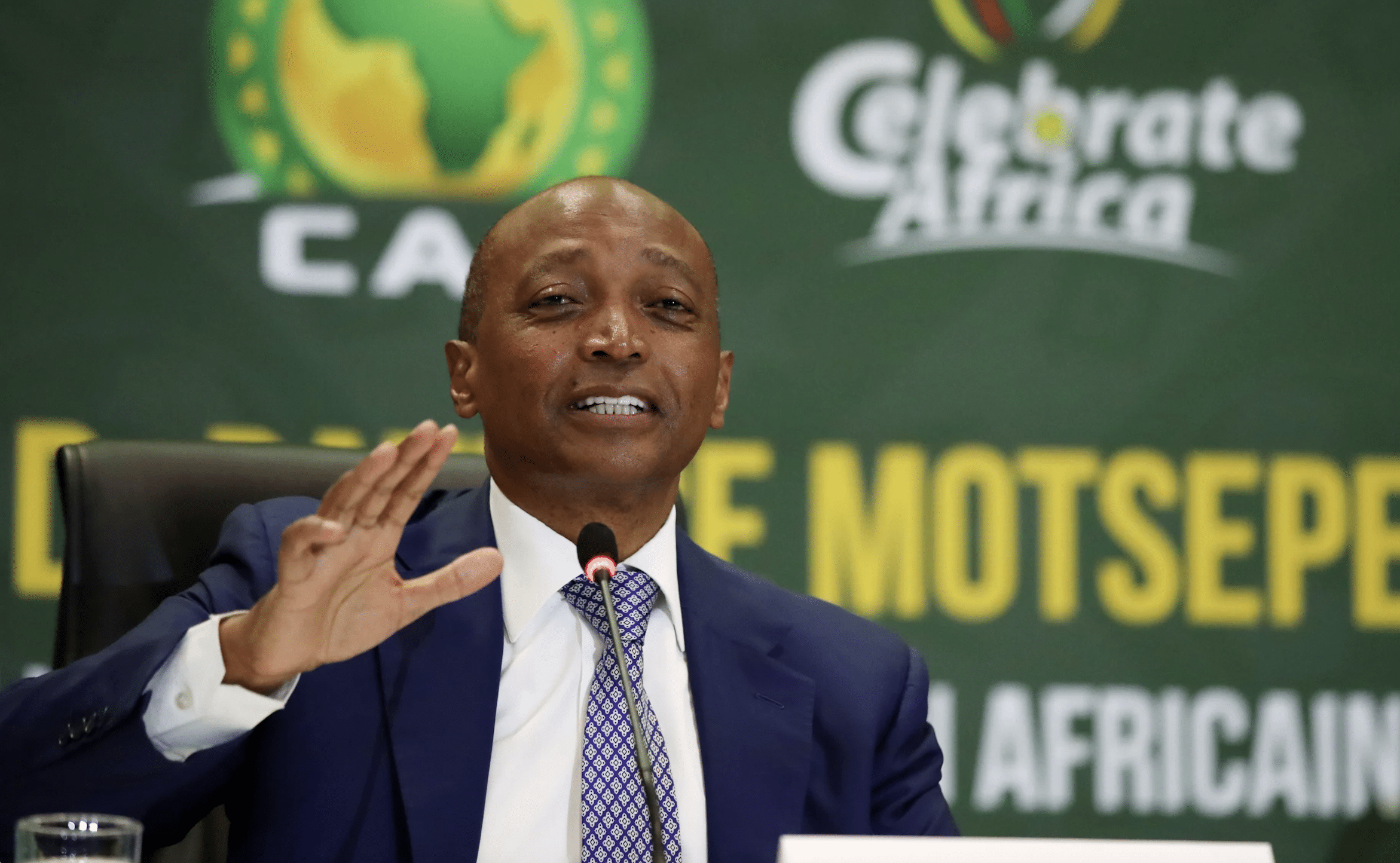 New Confederation of African Football president Patrice Motsepe has revealed that CAF are continuing with their plans to launch an African Super League despite the failure of the European Super League.

The ESL wanted to break away from the current version of the UEFA Champions League after 12 founding members had announced it’s participation.

However, following a massive backlash from fans and the broader football fraternity the project was quickly cancelled.

Motsepe and CAF’s executive committee (EXCO), though, seemingly believe that an African Super League could be more feasible. They continue the plans for a 20-team league, which was first suggested by FIFA president Gianni Infantino and would reportedly bring around $3 billion (R42 billion over a five-year period.

“EXCO may have to discuss and consider new CAF competitions which may generate additional funding or income for CAF, its Member Associations and bodies and also contribute to African football becoming globally competitive and self-sustaining,” Motsepe said in a statement on Sunday.

“In this regard, we are assessing and in preliminary discussions to start an inclusive and broadly supported and beneficial CAF African Super League. We have been following the attempts by some top European clubs to form a Euro Super League and will learn from their experience and pitfalls.”

It remains to be seen whether the African Super League model will be able to take off and which teams would partake in such a project.