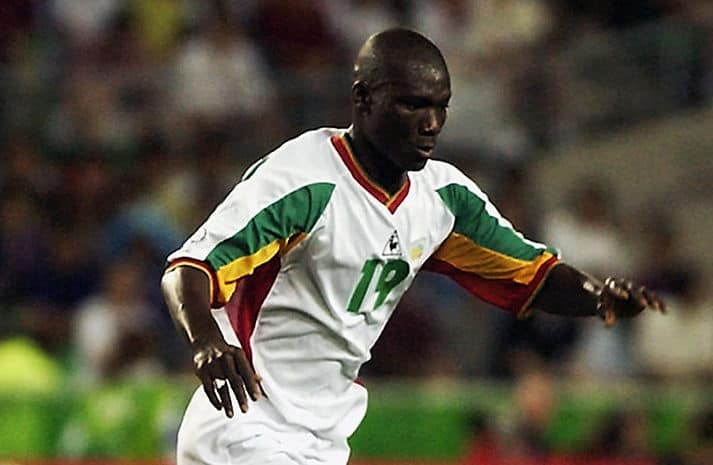 Bouba Diop has reportedly been battling an illness for some time, and news of his death was reported on Sunday.

Bouba Diop was just 42. He played for Senegal 63 times and scored 11 goals, including the opening goal of the 2002 World Cup in Korea and Japan, when Senegal beat France.

Born in Dakar, he began his football career in his home country, before moving to Switzerland to play for third tier club Vevey. He then moved to Neufchatel Xamax, before joining Grasshoppers, where he won the league.

After a spell at Lens in France, Bouba Diop joined Fulham in England.

From Fulham he moved to Portsmouth, where he won the FA Cup, before a spell in Greece with AEK Athens, and more silverware with the Greek Cup.

He then returned to England where he played for West Ham and Birmingham City.

Bouba Diop was a member of the Senegal team that finished runners-up at the 2002 Africa Cup of Nations, losing to Cameroon in the final on penalties.