Dolly On How Chiefs Can Emulate Sundowns 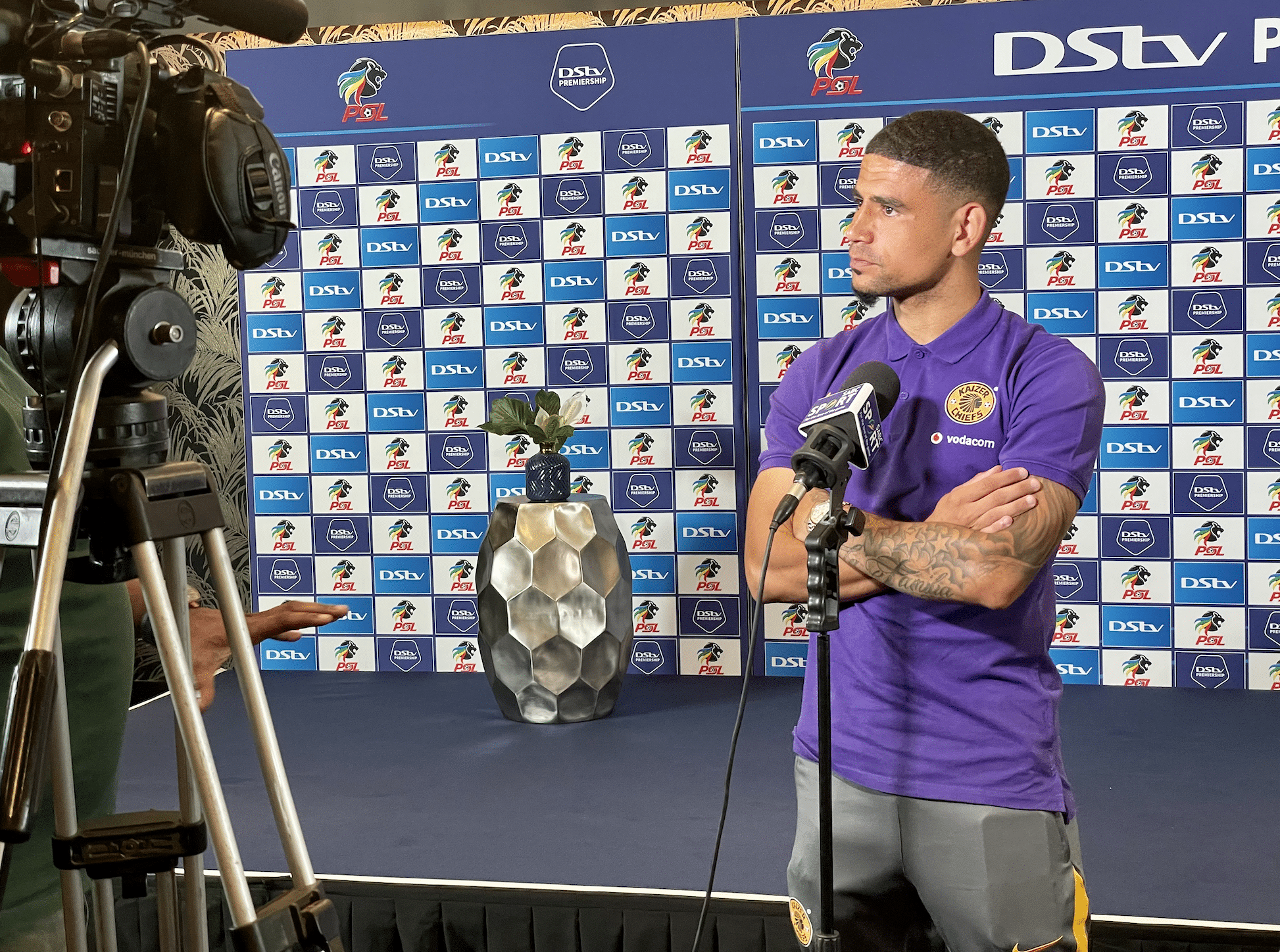 Chiefs have failed to win a trophy for the past six years while Sundowns have won 12 during the same period, which includes the league five times and the 2016 CAF Champions League.

But Dolly says patience needs to be exercised during this transitional period for Amakhosi with Stuart Baxter returning to the club and still aiming to find his best starting line-up with a host of new players.

“Sundowns didn’t become Sundowns overnight, they worked on it and I think that’s what we’re trying to do at Chiefs now. We have a few good exciting players, we’re trying to get the perfect combinations and you can see during the game sometimes the coach makes changes – it’s a journey, it’s a process,” he said ahead of the Soweto Derby.

“Once we do get it right, we’ll start competing for silverware, we’ll start having ambitions to play in Africa. That will come when we get that identity we want as a team and we’re working on it, it’s a work in progress.”

The 28-year-old winger has been one of the bright lights for Chiefs this season with three goals and four assists in eight starts across all competitions and he claims he’s seen enough quality in the current squad to suggest they could challenge for silverware this season.

“I think we do, we have a few new players, we have a new coach and it’s a process for us. You can see, I think in the past few games when he asserted ourselves in terms of our game plan, in terms of our pressing shape, it worked. We pressed well, defended well, didn’t concede goals and scored a few,” Dolly said.

“Then you see a silly mistake cost us the game, you know. This is something we’ve been working on as a team and we’re still learning, going through this journey and it doesn’t stop.”

Chiefs face off against Orlando Pirates in the first Soweto Derby of the 2021/22 campaign at FNB Stadium on Saturday (15h30).