Ekstein – Why I Joined AmaZulu 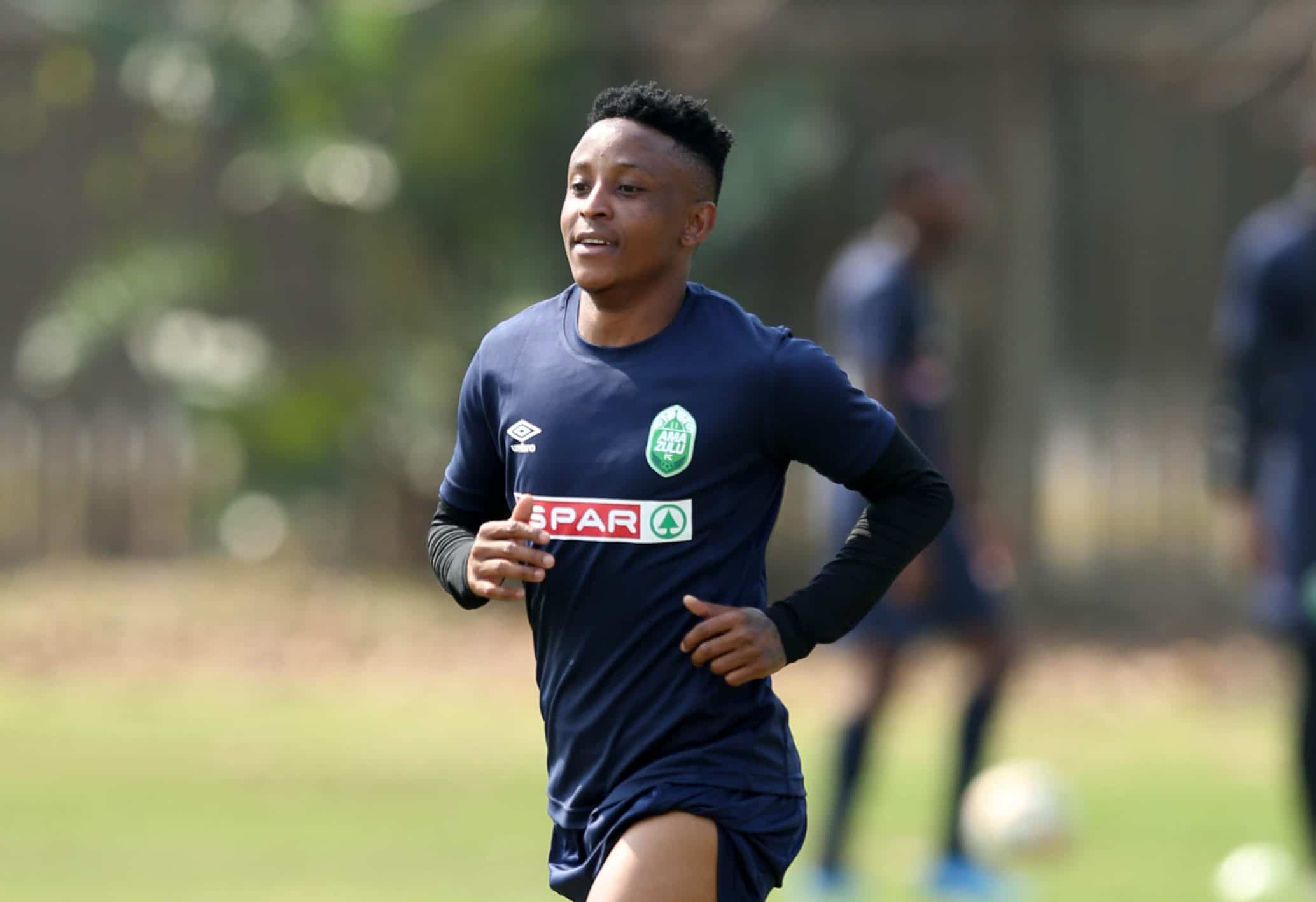 Former Kaizer Chiefs attacking midfielder Pule Ekstein has explained he joined AmaZulu because he had been in contact with Benni McCarthy for two years already.

Ekstein says that McCarthy’s influence made his decision easy and he likes how the club is run.

“I have come back because I’ve been speaking to coach Benni and we started talking in 2019 since I left SA,” he told the Sowetan.

“He was the person I spoke to and for me to come to AmaZulu was easy because I had already spoken to the coach.

“The way other players welcomed me also made me feel at home. The way the team is being run is similar to the team I played for overseas.

“For me jell with the team it’s easy because of the way they welcomed me.”

AmaZulu will face Nyasa Big Bullets of Malawi in the first leg of their inaugural CAF Champions League campaign on Friday and Ekstein it is an important step for the club.

“As AmaZulu we know it’s the first time we’re going to play in the Champions League‚ and so for us it will be a matter of learning from the games that we’ll be playing‚” he added.

“We started preparing (for Nyasa) a few days ago and for us to play in the Champions League is a big thing.

“This is not only big for the players but for the supporters as well. We’re hoping we’ll be good and make our supporters happy.”

AmaZulu will face Nyasa Big Bullets at 17:00 on Friday.