Mendieta Settling In Well In Stellenbosch 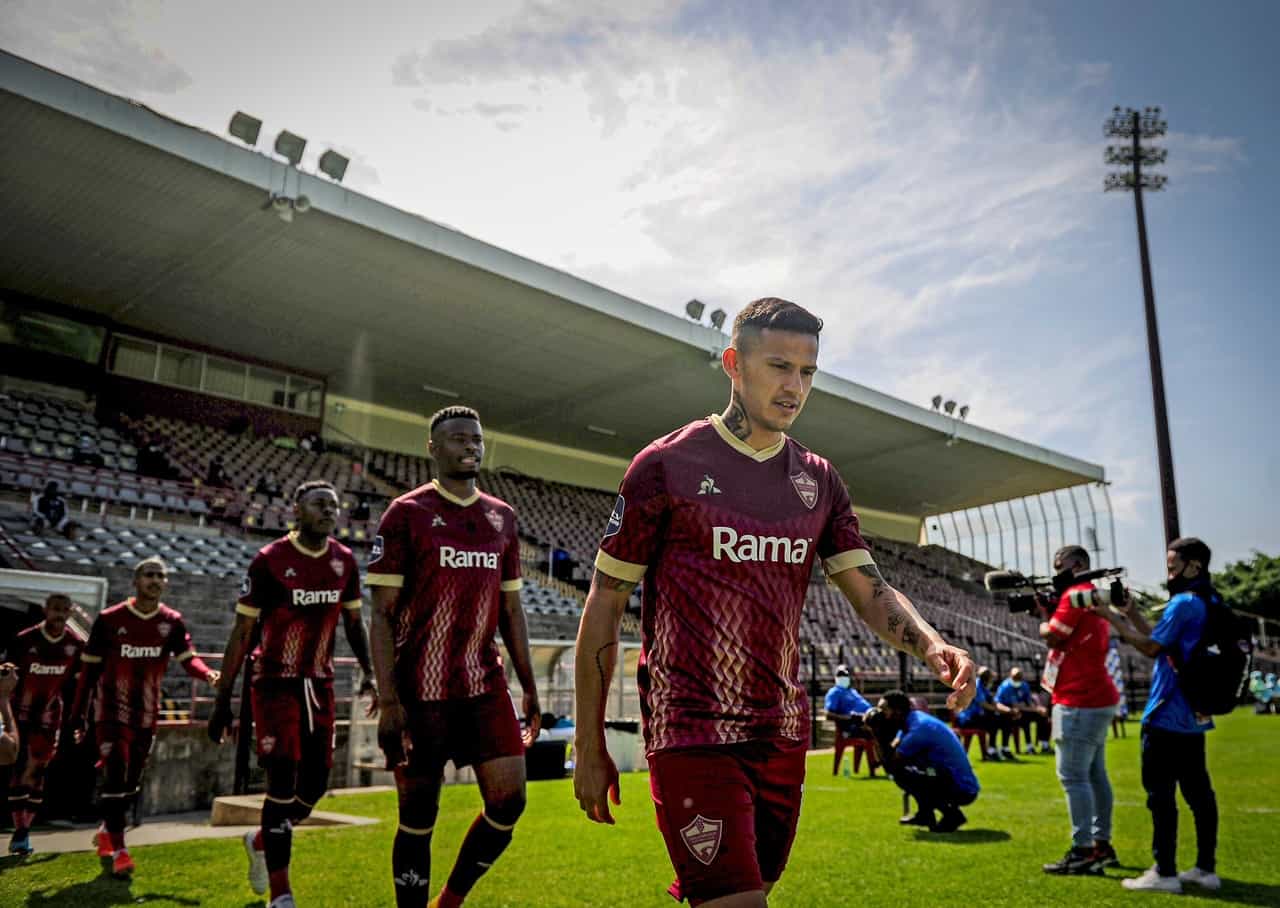 Stellenbosch’s new Argentinian signing Junior Mendieta says he has been impressed by the set up at the DSTV Premiership outfit.

While Mendieta signed for Steve Barker’s team a few months ago, he was only able to arrive in South Africa earlier this month.

He made his debut off the bench against SuperSport United, but it was in his first start last week, against Chippa United, that he made an immediate impact.

The 27-year-old winger scored the opening goal in Stellies 2-0 win over Chippa.

“I am very happy at Stellenbosch, the club is well organized and you can see the ambition and drive in everything they do,” Mendieta was quoted as saying by the club’s social media platforms.

” I am grateful for the opportunity I’ve been given and for the doors that have opened in my life.”