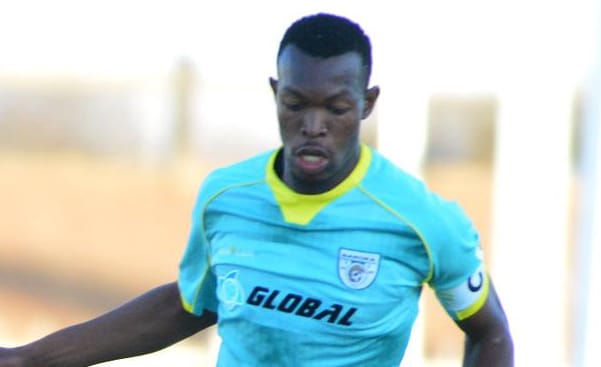 Baroka captain Vusi Sibiya says they are looking for a win against Kaizer Chiefs in the DStv Premiership today, as they want to move above Chiefs and closer to a top eight spot.

The two teams meet at the Peter Mokaba Stadium this afternoon, as 12th placed Baroka, who are on 23 points host 9th-placed Chiefs, who have 24 points.

Sibaya says that after drawing their last two games, Baroka are hungry for three points, especially in a game like this, against an opponent who is also chasing a top eight spot.

“The spirit, it’s okay, it’s okay, everyone is happy We are looking forward to the game,” Sibiya told the club’s media department.

“I know we drew our last game and against Celtic, that means we played two draws, at least we have to make it a win next time, more especially against Kaizer Chiefs, because they are on top of us, if we win, we will be on top of them. So we want to make it a win!”