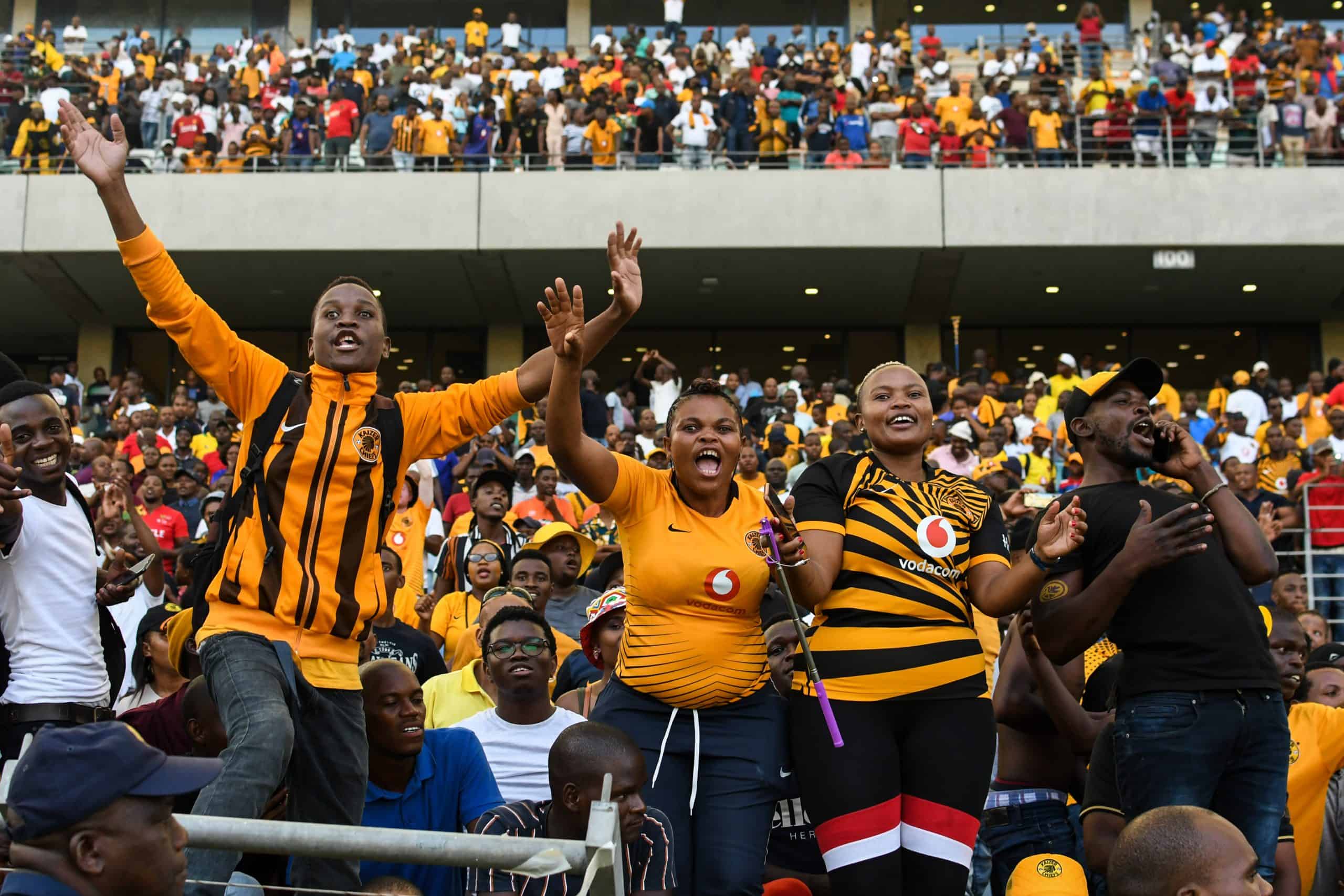 Reports are trending on social media that Kaizer Chiefs supporters want to march to Naturena to protest against the club they love.

Amakhosi recently dropped out of the top eight and are sitting just five points above the relegation play-off spot following their 2-1 defeat to TTM on Tuesday.

As a consequence, some faithful of the Glamour Boys have teamed up and are organising a march to Naturena on 14 May, iDiski Times has learned.

A group of Chiefs fans have stated on social media that they want to hand over a “memorandum that a number of Chiefs supporters have drawn up to hand over to management”.

The group have stated that they have received confirmation from the Johannesburg Metropolice Department (JMPD) to “escort” them and “ensure the march is peaceful”.

iDiski Times has received a statement about the planned protest march from the organisers:

“We as Kaizer Chiefs fans have organized a protest to the club’s headquarters in Naturena on Friday 14th May 2021 times not decided yet. The aim of this protest is to deliver a memorandum to Management regarding our concerns about the club, where we are and the direction we headed. 6 years without silverware and the main concern to us fans is mostly recruitment, haven’t signed quality nor had a competitive squad in years and it doesn’t look like a positive change is happening.

“We are also not entirely happy with how certain issues are communicated for example the ban when it happened and also don’t feel like any remorse was shown to fans at the end of last season after a painful conclusion, everything seeming like business as usual despite the visible mediocrity.

“So yeah we will be sending over a memorandum to management. Memorandum drafted but not fully completed yet.”