Zeca Did Not Resign, But Leaving TTM? 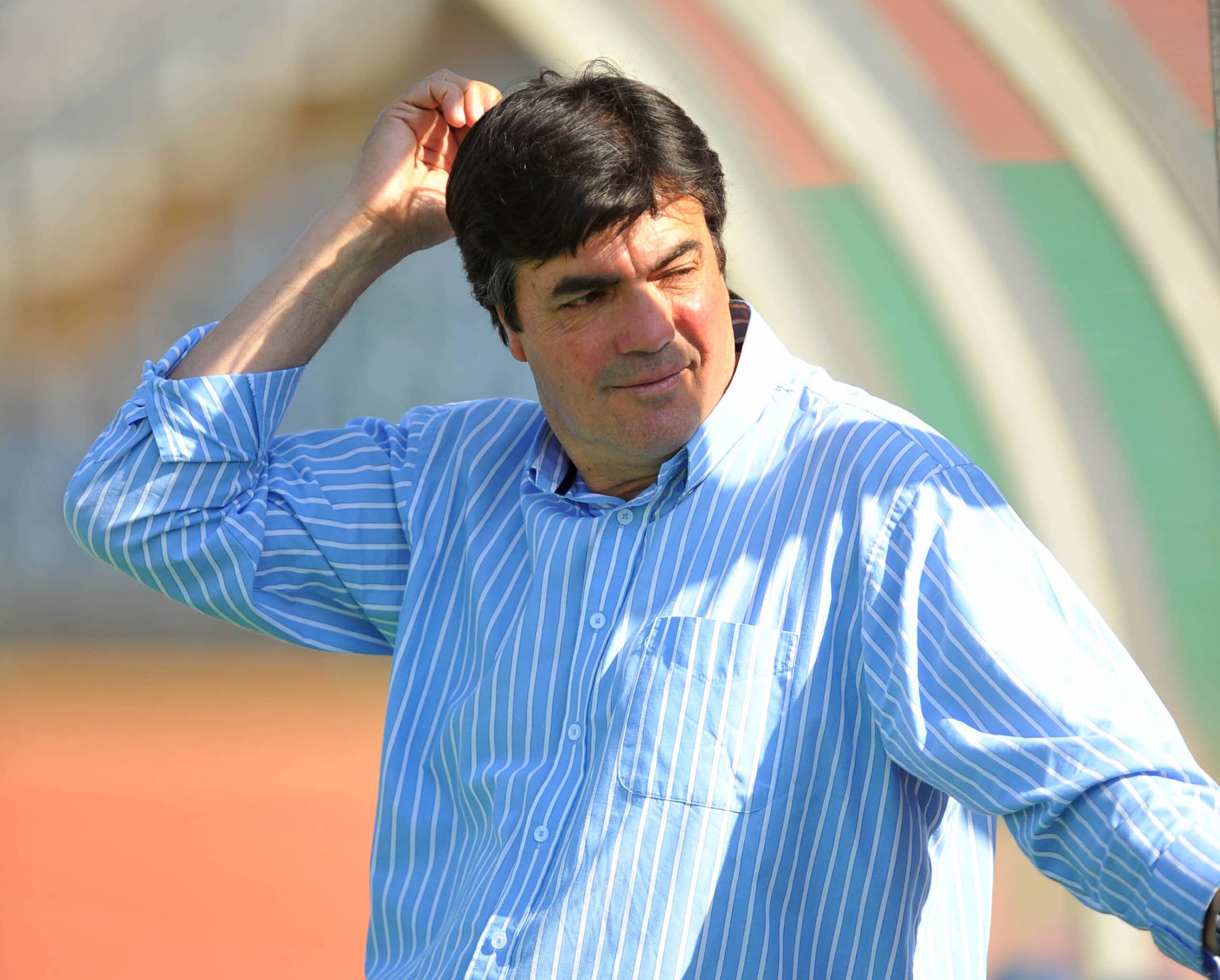 Despite having only been appointed as head coach of Tshakhuma Tsha Madzivhandila last month, Zeca Marques looks set to be replaced at the GladAfrica Championship strugglers.

This follows TTM’s 4-0 loss at home to Cape Town Spurs on the weekend, a result that leaves them lingering in 14th spot.

While there had been media reports that Marques had resigned on Monday, iDiski Times has learnt that this is not the fact, and the former Moroka Swallows and Santos coach had no intention of quitting.

There had been a planned meeting between the coach and the club chairman on Monday, which did not take place.

However sources at the club indicate that Marques’ days are numbered, and he is unlikely to be given time to turn things around at the Limpopo club.

His exit is expected to confirmed when the parties do eventually meet this week.

Marques has been in charge for just six games, winning one, drawing two and losing three.