Sundowns Start CAFWCL With A Bang 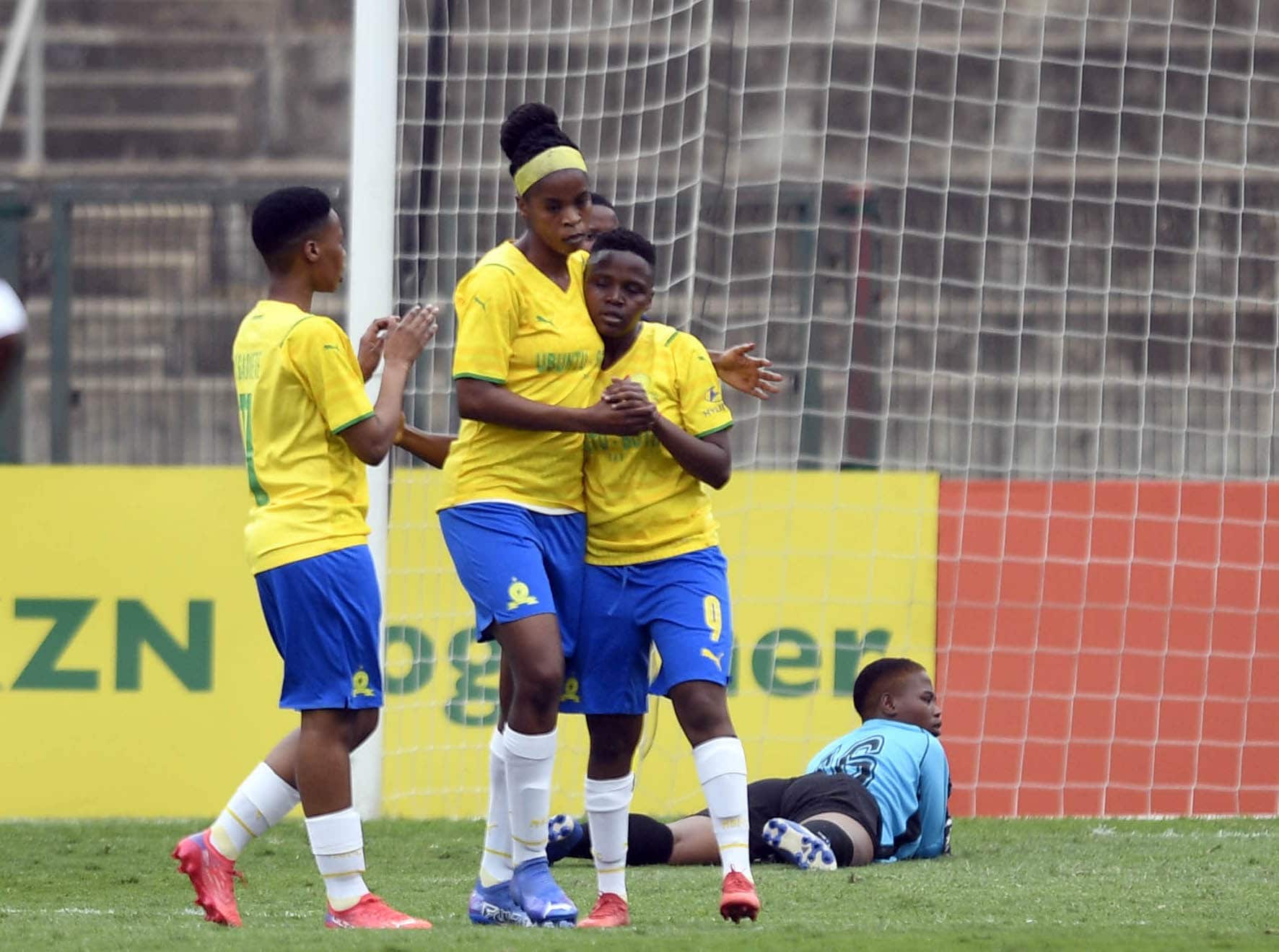 In all fairness, Sundowns outclassed their Lesotho counterparts, as the South African champions controlled the match from the start.

Sundowns were in the lead in the 15th minute when Mgcoyi finished off a good swift attack from the South African team. An assist from Rhoda Mulaudzi.

And it was 2-0 four minutes later, as Mulaudzi gathered a pass on the edge of the area, controlled well and finished.

While chances continued to fall for Sundowns, they weren’t able to add the tally before halftime

Sundowns domination continued in the second half, as they continued to create chances, and finally the pressure relented in the 59th minute, when Melinda Kgadiete added the third.

And it was four in the 65th minute, as Mgcoyi added her second, rounding the keeper after running onto a pass from Mulaudzi, and finishing well.

And Mgcoyi had her hat-trick three minutes later, once again set up by Mulaudzi.

And the sixth came in stoppage time, as Boitumelo Rabale’s free kick flew in to wrap up the result.

A convincing victory for Sundowns, that could have been by much, much more, in their first ever continental match.