Malepe’s Proposed Move To Chiefs Is Off 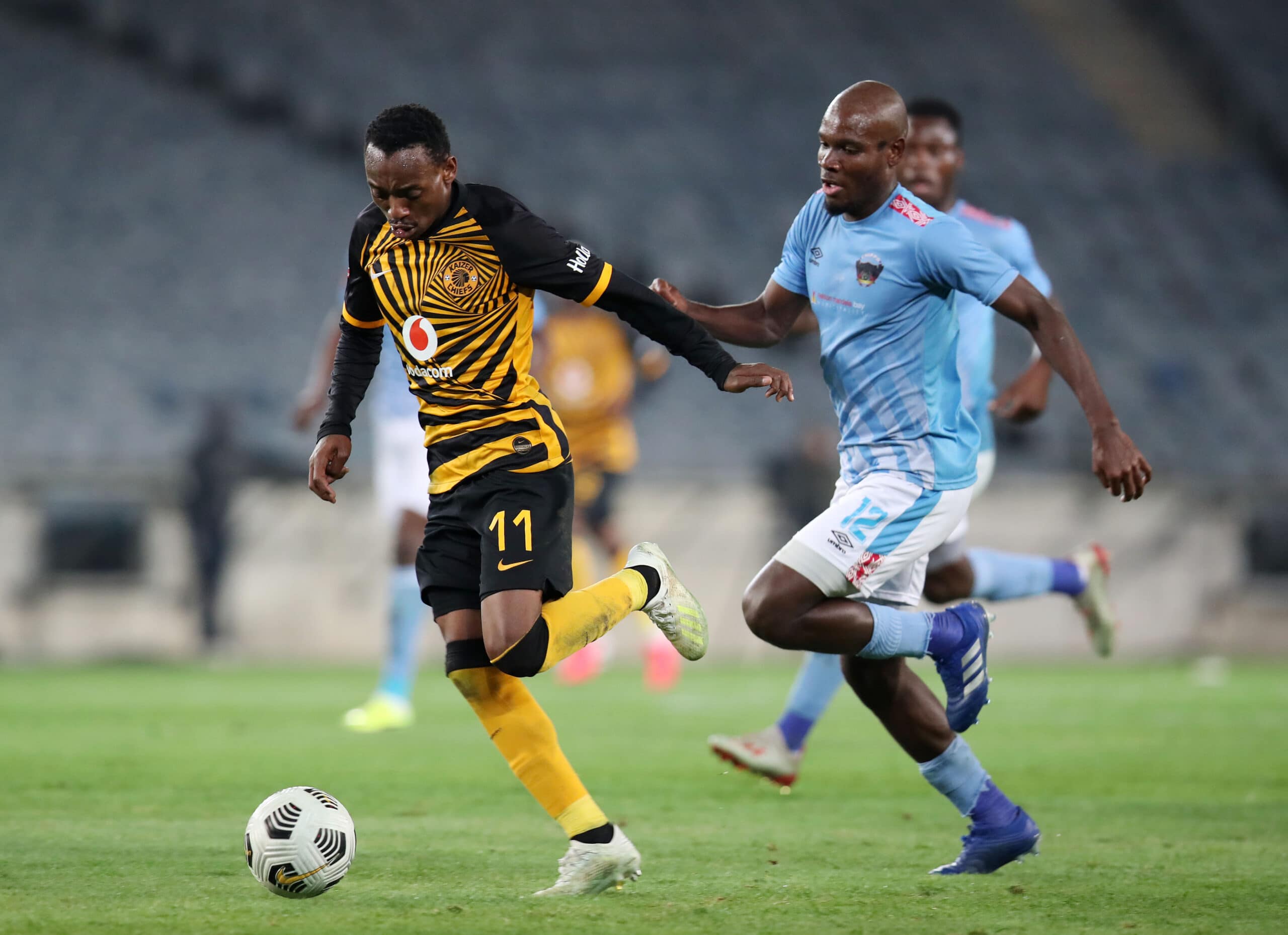 Malepe who will be leading the David Notoane’s U23 side at the Olympics games in Japan next month, was on the verge of signing for the CAF Champions League semi-finalists but the change in technical team at Naturena appears to have been behind a change of heart at Naturena to close this deal.

Malepe, a former Orlando Pirates and Chippa United player, is a free agent after having received his clearance from Ukrainian side FC Minaj where he spent the 2020/2021 season playing over 15 matches.

iDiski Times had previously spoken to people working around this deal and they were adamant that it would be sealed after having presented their proposal to the Chiefs management.

But the arrival of Stuart Baxter, following the sacking of Gavin Hunt, has seen a few changes to the approach at Naturena, and this has resulted in Malepe losing out on donning the famous black and gold colours of the glamour boys.

At 24, Malepe who is also a multifunctional player and can slot in at centre-back, left-back and central-midfield, also comes with some serious leadership qualities, as he’s going to his second Olympic games in the space of four years and has also captained Amajita at the 2017 FIFA U20 World Cup in South Korea.

This publication understands that Malepe has lost out to former Bidvest Wits and Ajax Cape Town anchorman Cole Alexander (32) who is a preferred choice for Baxter, after having worked with him at his former club in India, Odisha FC.

It’s not all doom and gloom for Malepe as there are other Premier Soccer League (PSL) sides that had been linked with his services, with Cape Town City and AmaZulu, who are preparing for the CAF Champions League next season, believed to have been monitoring the situation.

It’s understood that his next move could be clinched before the U23’s leave the country for the Olympics.