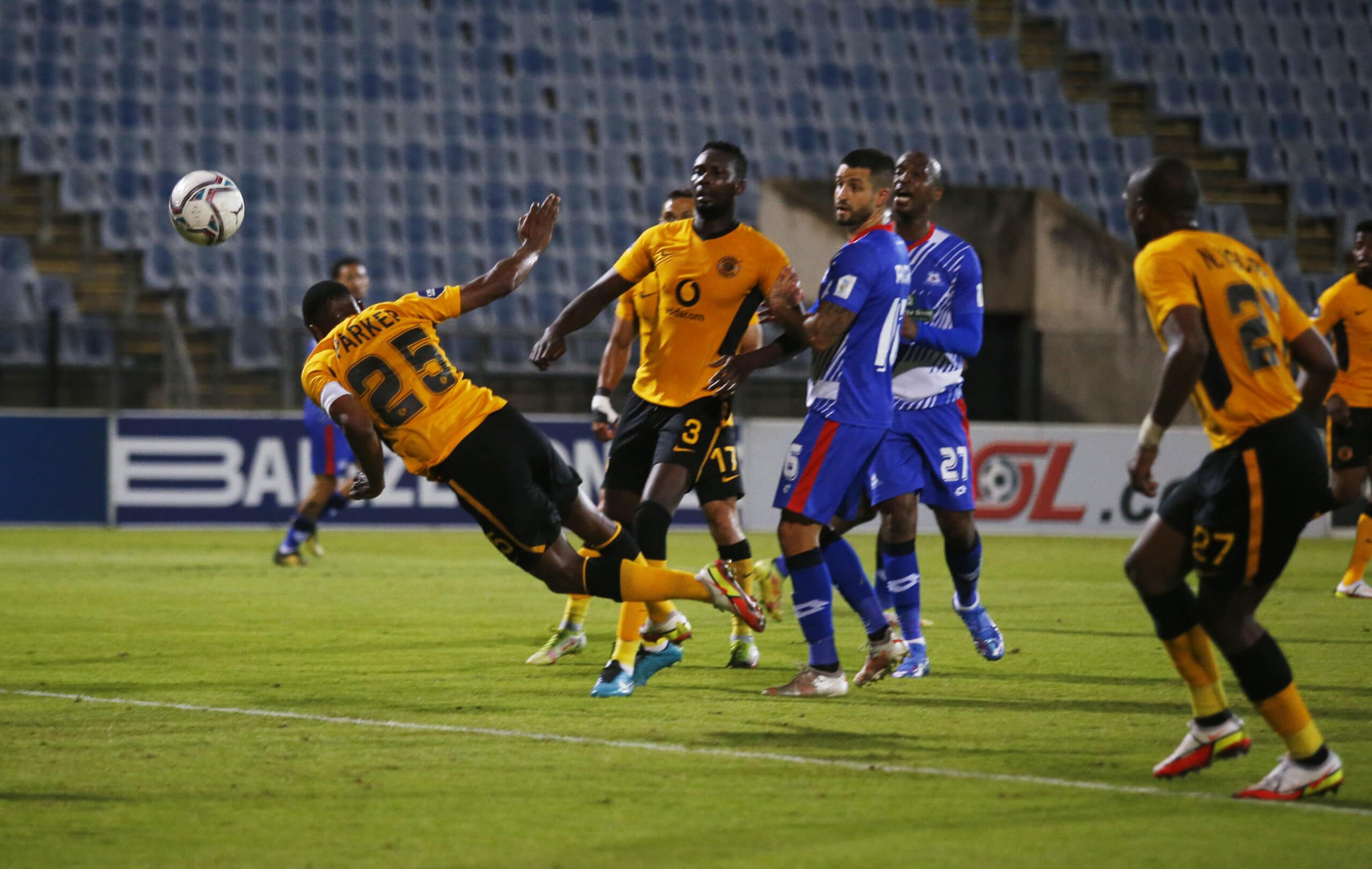 Bernard Parker grabbed the winner for Kaizer Chiefs as they beat Maritzburg United 1-0 at the Harry Gwala Stadium on Sunday night. Earlier in the day TS Galaxy beat Swallows.

The match had been scheduled for 17h30, however was delayed due to a power failure, with the floodlights failing. However it did eventually kick off 90 minutes later.

There was an early chance for Njabulo Ngcobo in the second minute, but his header went straight into the ground and bounced over the goal. Erick Mathoho’s effort in the ninth minute was tame and Marcel Engelhardt saved comfortably.

Richard Zumah’s shot in the 16th minute was easily saved by Daniel Akpeyi, as was Bongokuhle Hlongwane’s attempt in the 22nd minute.

At halftime, it remained goalless.

Just like in the first half,  the first shot of the second half fell to Ngcobo, but the defender’s long range effort was off target.

And it was 1-0 to Chiefs in the 63rd minute, as Bernard Parker headed in from a good cross from Khama Billiat.

Reeve Frosler shot wide in the 68th minute, while substitute Rowan Human was off target for Maritzburg in the 74th minute.

Human forced saves from Akpeyi with another shot in the 78th minute, and again in the 83rd.

Three points for sixth-placed Chiefs, as they head into their midweek game against AmaZulu.

Earlier in the day at the Mbombela Stadium, TS Galaxy beat Swallows 1-0.

Galaxy were in the lead in the eight minute, when Sphiwe Mahlangu, in his first start but second appearance for the club, scored from the edge of the area.

While there were plenty of opportunities to add to the score for both teams,  good goalkeeping performances from both Vasilije Kolak and Jody February saw the scoreline not shift, and Galaxy picked up their second win of the season.